The boreal forest takes its name from Borée, Boréas in ancient Greek which litteraly means “The North Wind”.

The boreal forest in the South of Quebec is a young forest born from the thaw of the Wisconsiniens glacier. The fires, the great winds, the frost action and the epidemics of insects, are omnipresent disruptive elements of this environment. Human exploitation, especially forestry companies have a deep impact on its evolution.

This photographic series reveals the boreal forest of the south of Quebec imprisoned in the frost by -40°C. this series inspires the fragility but also the strength of these forests which cyclically renew themselves. Moments when nature stops, time stops and silence finds an echo. 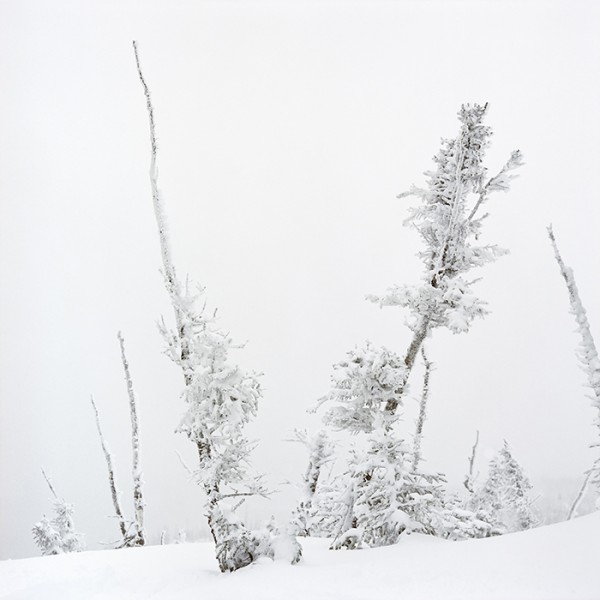 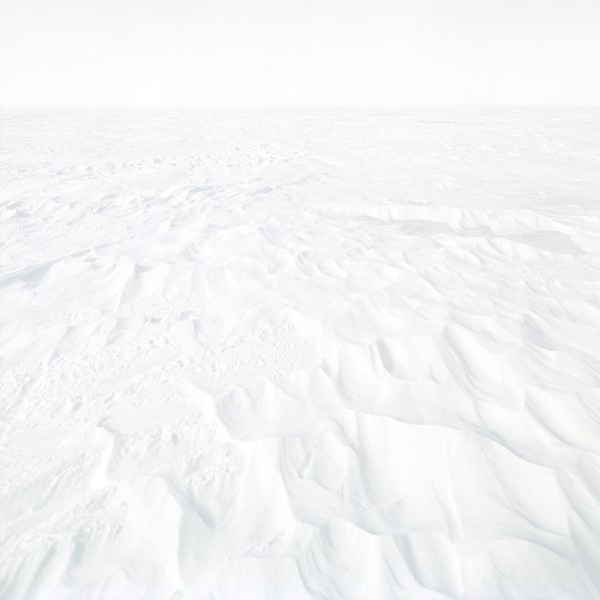 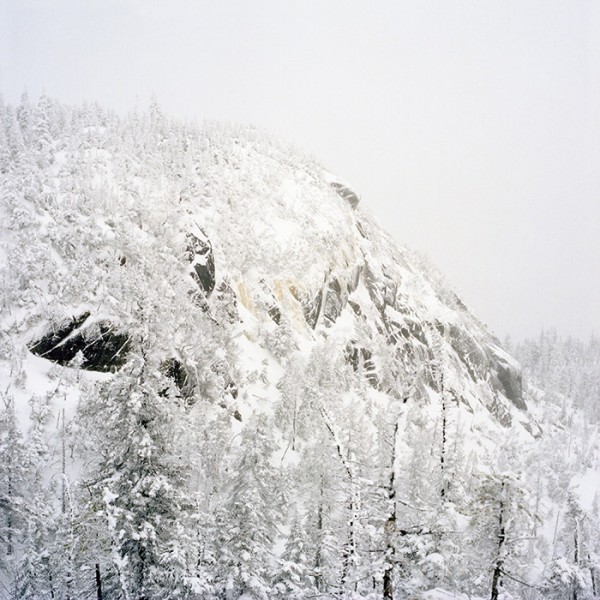 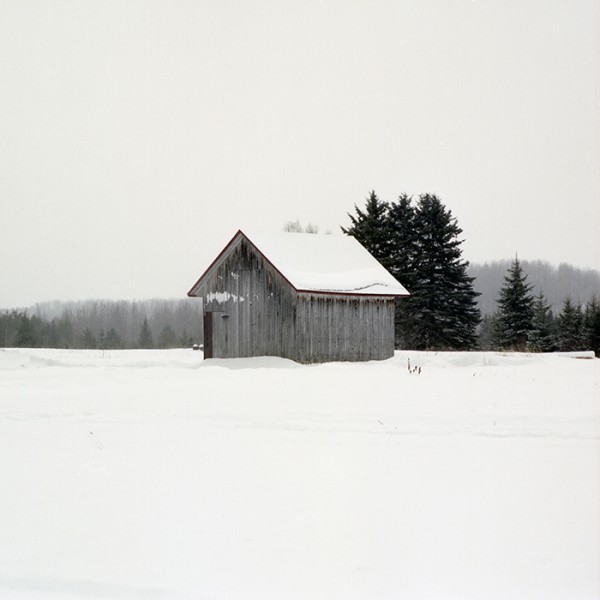 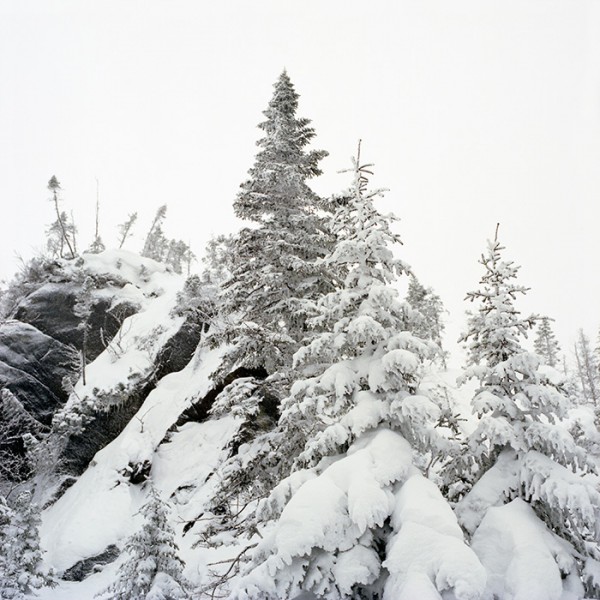