In the southern hemisphere, countries such as Australia and New-Zealand benefit from eco-systems which evolved out of time and are still partly protected and preserved today. Because of their long-term geographic isolation, much of Australia’s and New zealand’s biota is unique. They are home to a lot of endemic animal and vegetal species, and fungi.

Australia is composed of a great variety of landscapes. From tropical rainforests in the North-East, mountain ranges in the South-East, South-West and east, and dry desert in the Centre. As for New-Zealand, the North Island is marked by volcanic and geothermal activity whereas the South Island gathers the Fiordland’s steep mountains, forests, grasslands, lakes and deep fiords.

This photographic series reveals multiple, varied and unique ecosystems from these 2 isolated islands. Underlining tormented, spectacular, unreal, almost sublime primitive-like landscapes. Behind their vulnerable and great beauty, as frozen out of time, they presage a latent disaster.

In only a few years, the density of human population increased in those austral lands. Human activities from the land and the sea, the introduction of invasive species, over fishing and deforestation are responsible factors for the transformation of their biodiversity.

The ecological balance was destroyed and the ecosystems and species they contain were forced to adapt to new behaviours to survive. Affected by these issues, the original aspect of their landscapes was modified, manipulated, re-formed, divided. Creating safe, monitored and profitable landscapes.

This work questions the relation we have with temporality and the phenomenon of anthropisation. 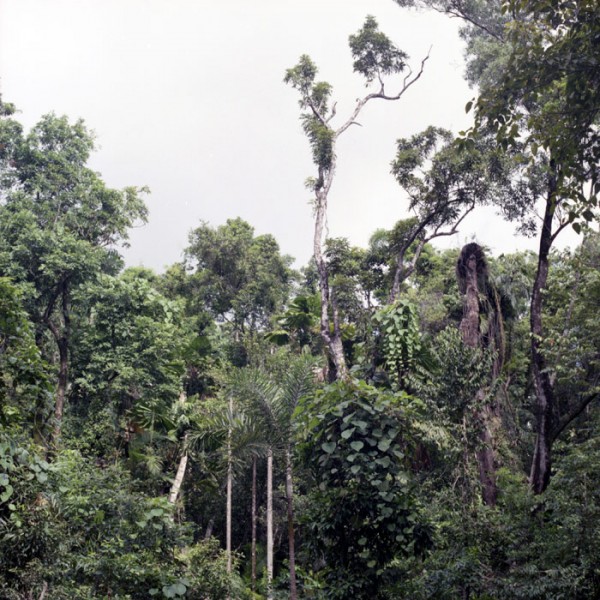 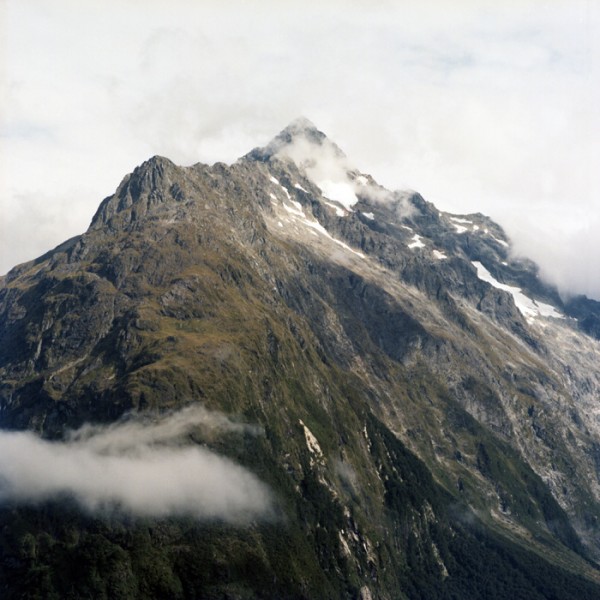 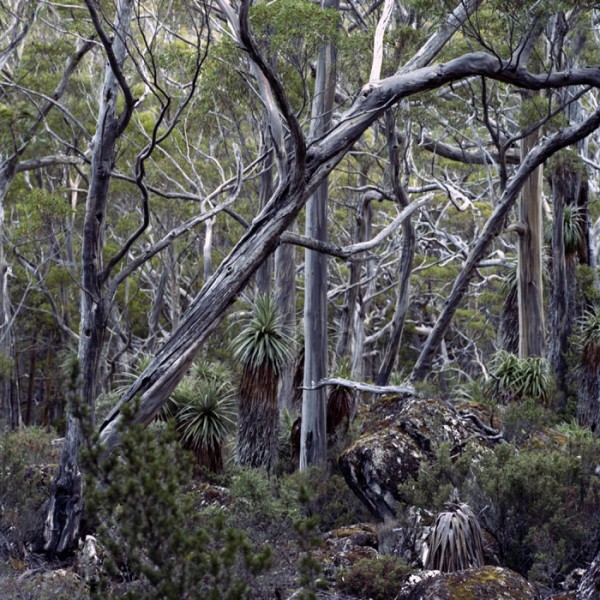 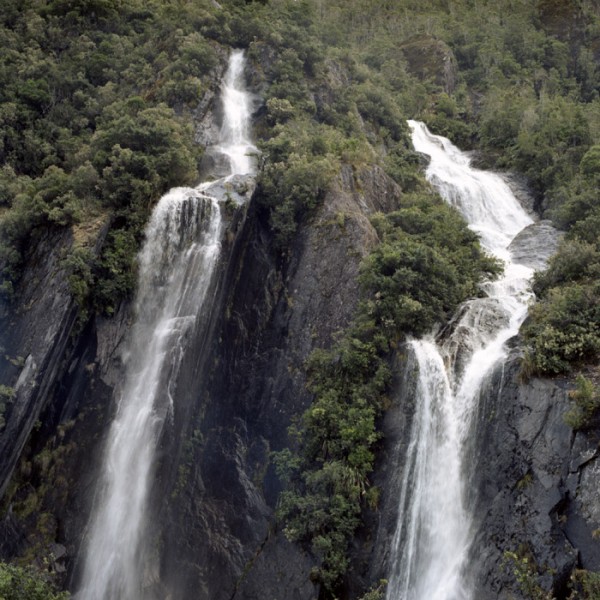 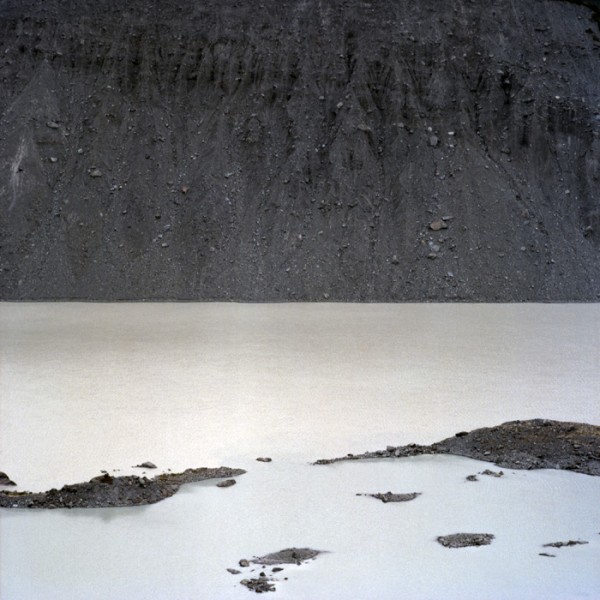 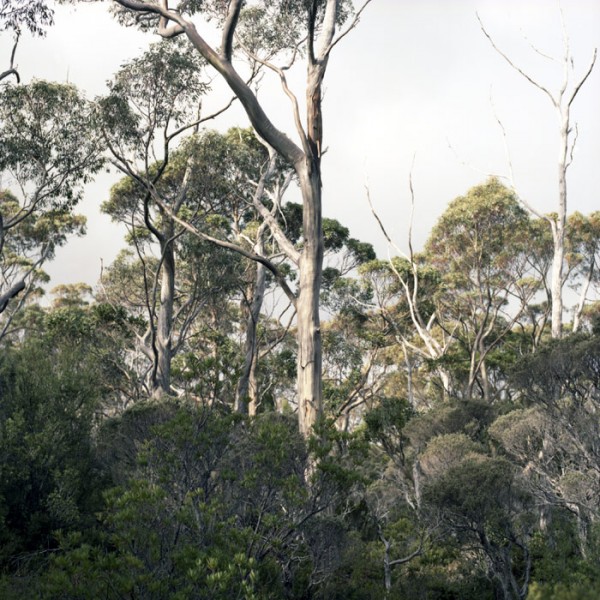 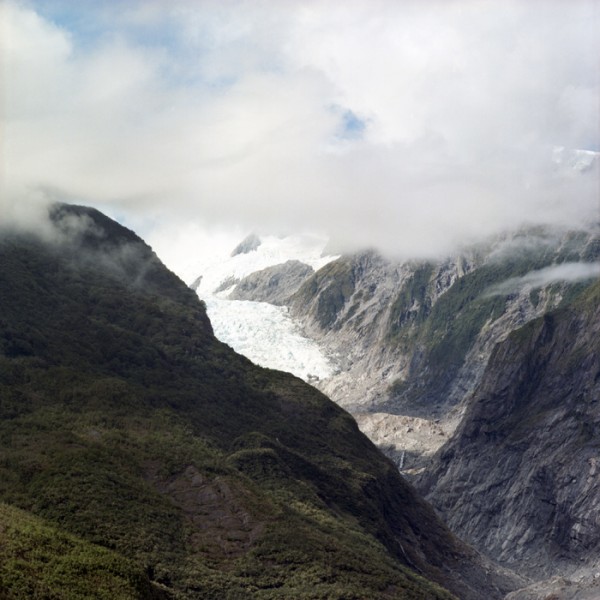 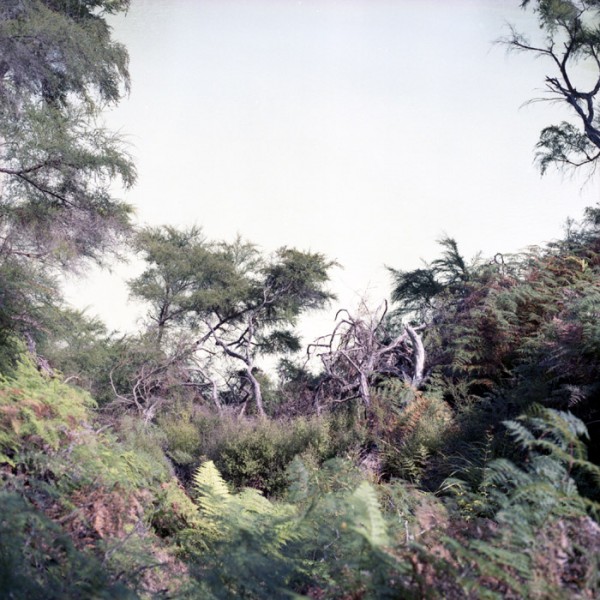 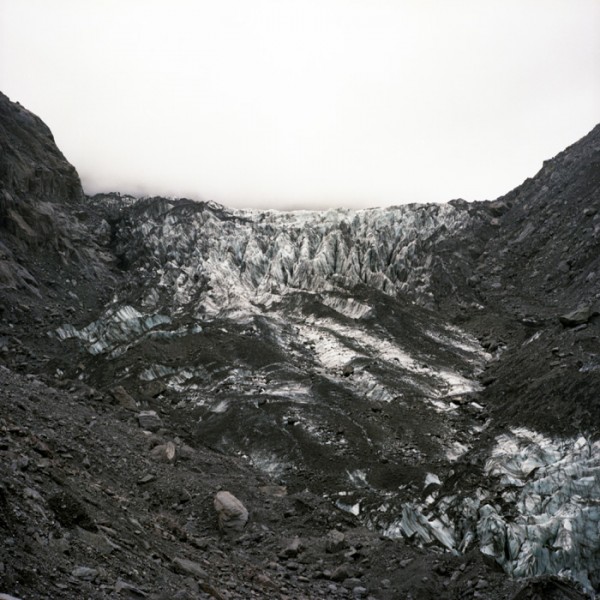 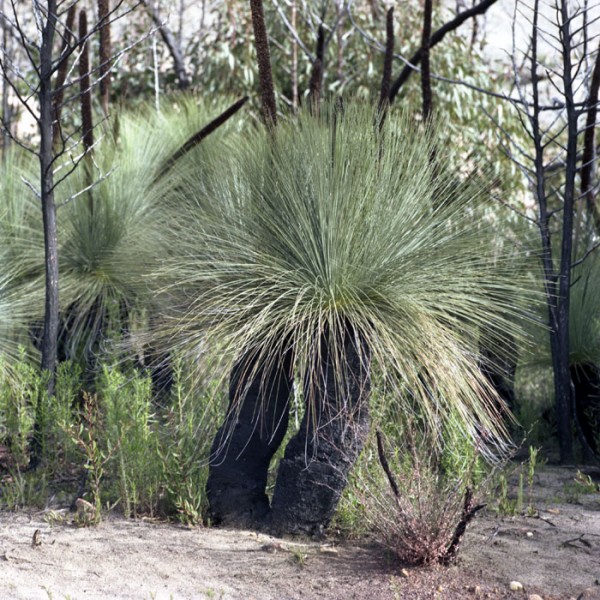 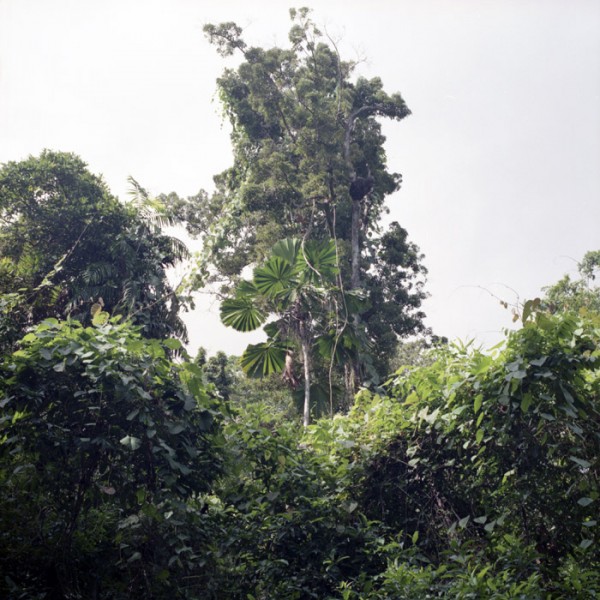 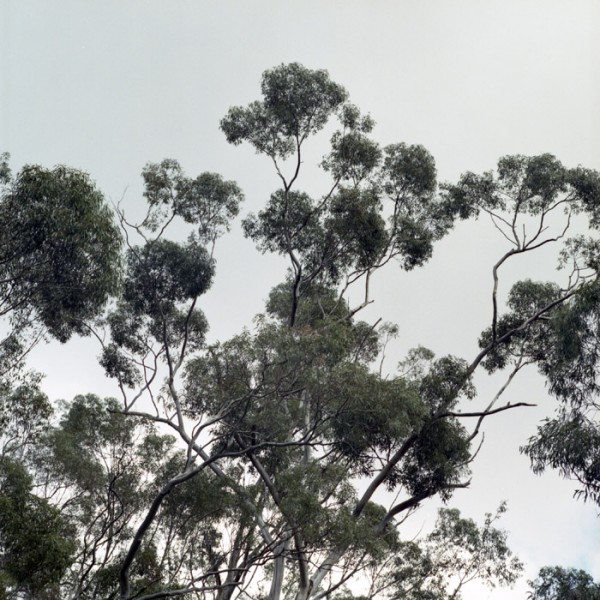 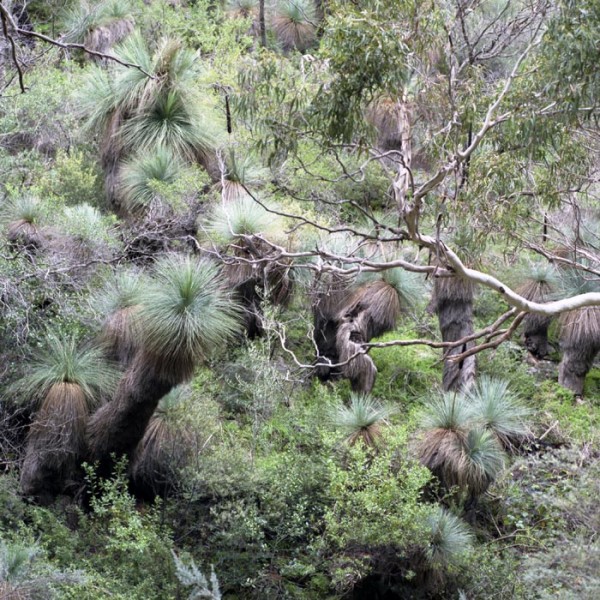 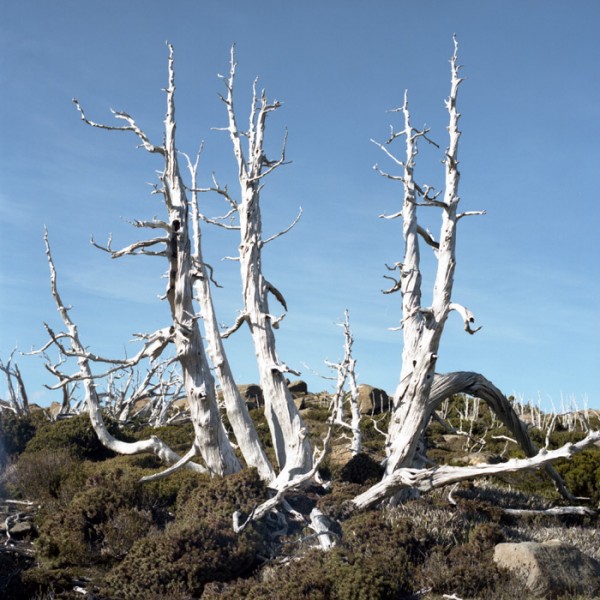 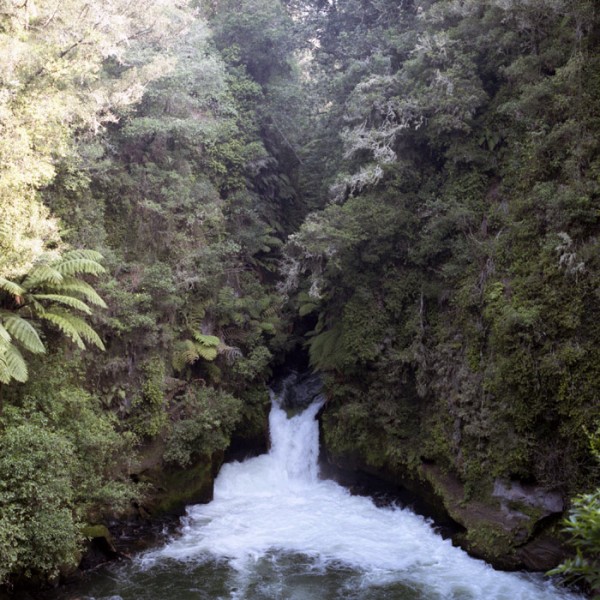 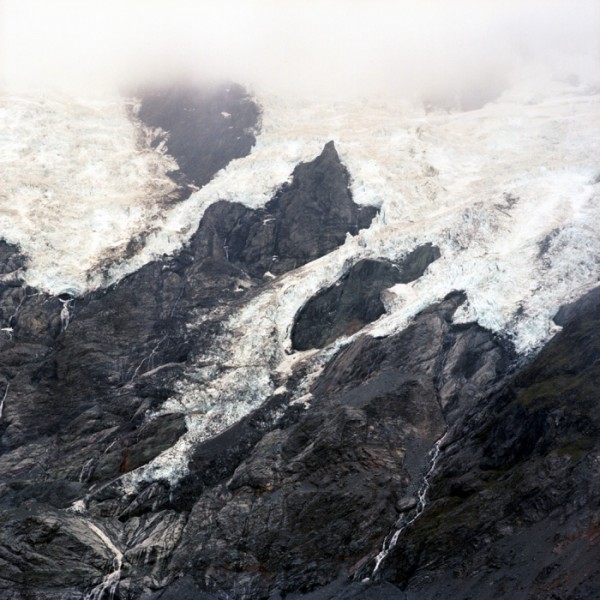