The very notion of travel, wander and action on the field is inherent in my photographic work. This is how I immerse myself of a place, that I feel it and translate it.

This photographic series is a kind of repertory, a comparative and aesthetic landscape and environmental study. It illustrates the fragile immensity of northern coastal landscapes: the majesty of these fjords, mountains, long fine sand stretches, verdant valleys, glaciers, tundra, forests… From these infinite, almost timeless spaces, swept by sea air, comes a peculiar atmosphere, at once poetic and melancholic.

These abrupt and purified landscapes permeate my subjects with silence, plenitude, and almost unreal in-between. This suspended world invites the viewer to put himself in a condition of contemplation. 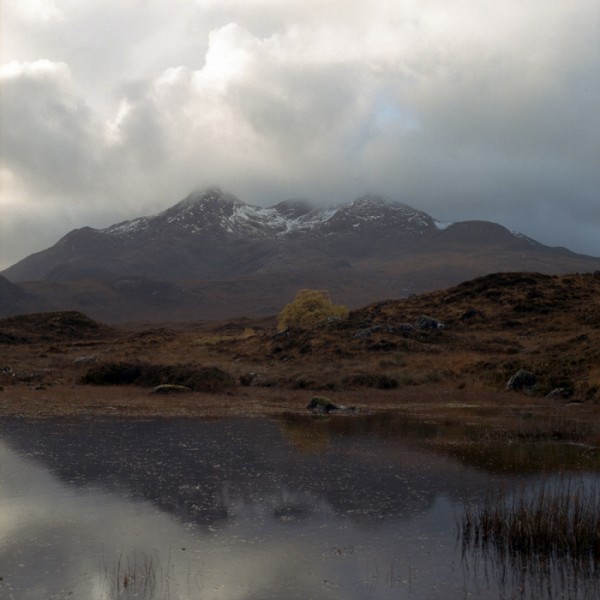 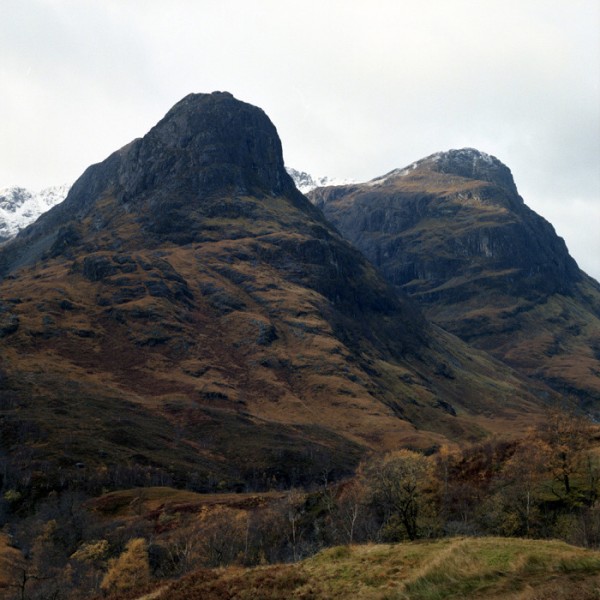 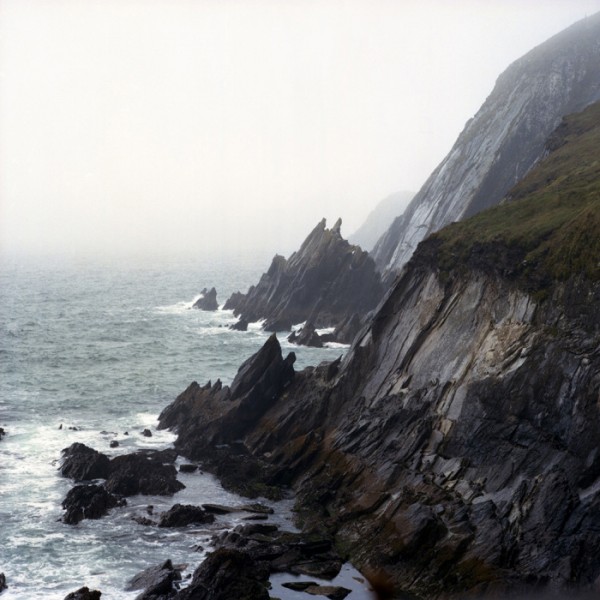 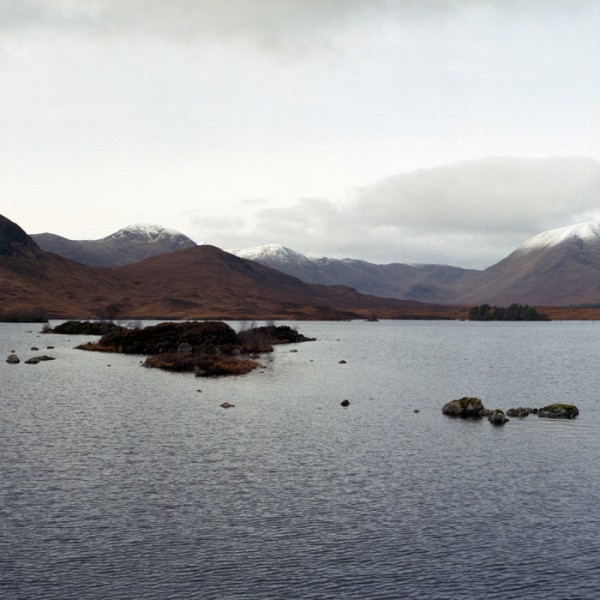 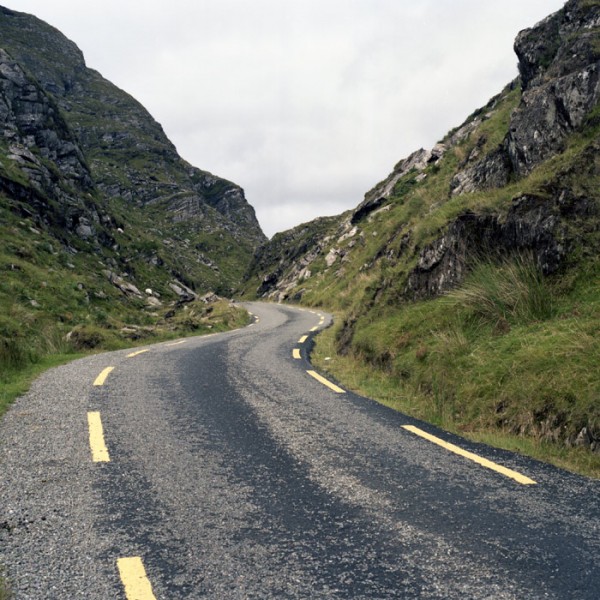 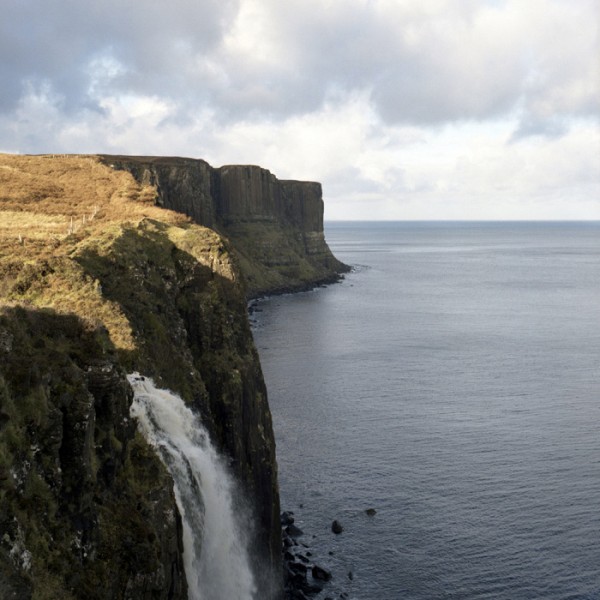 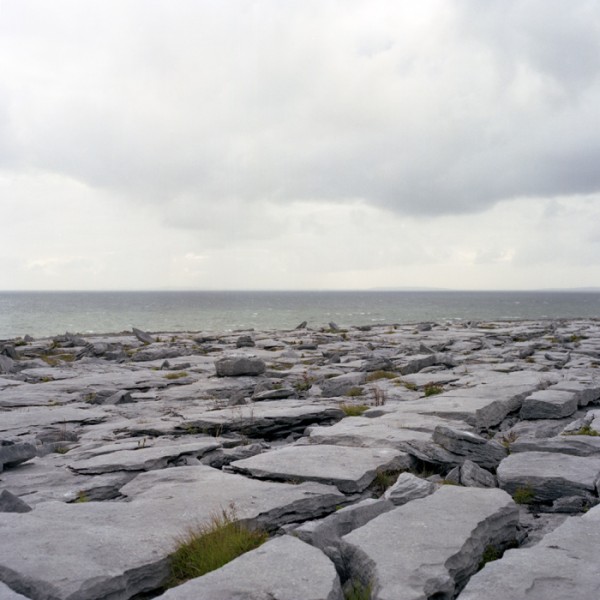 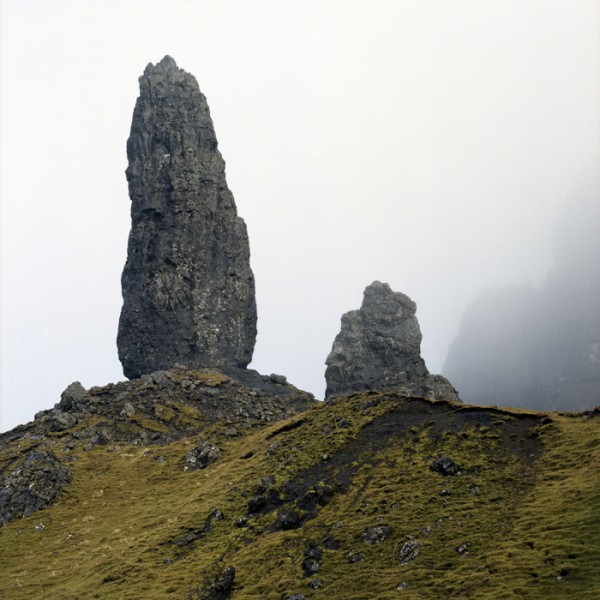 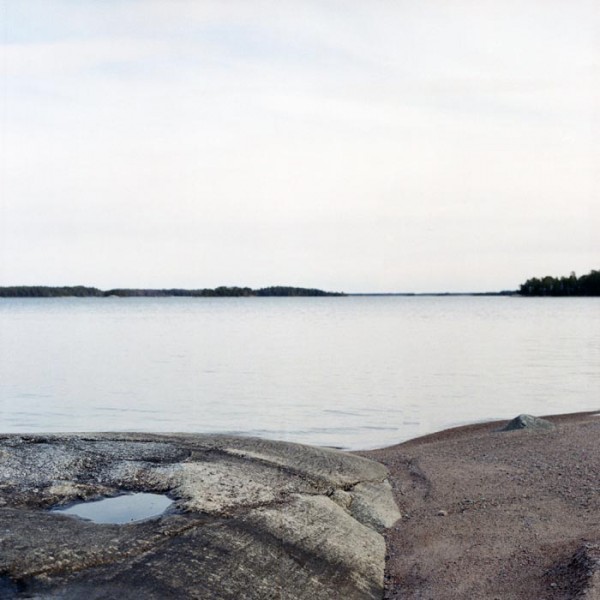 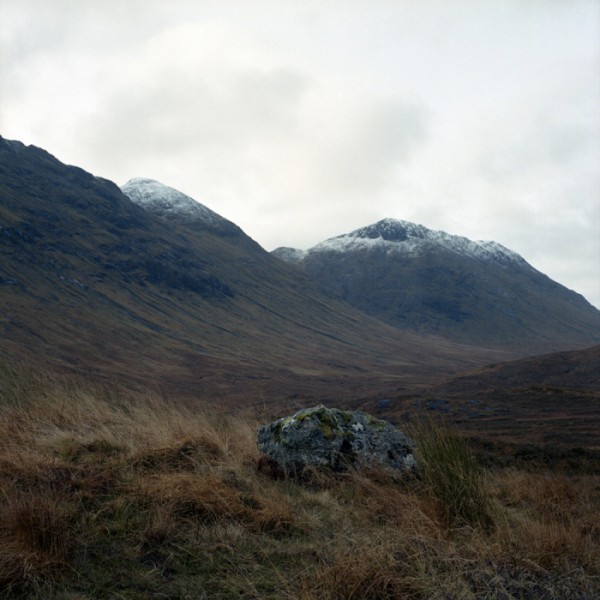 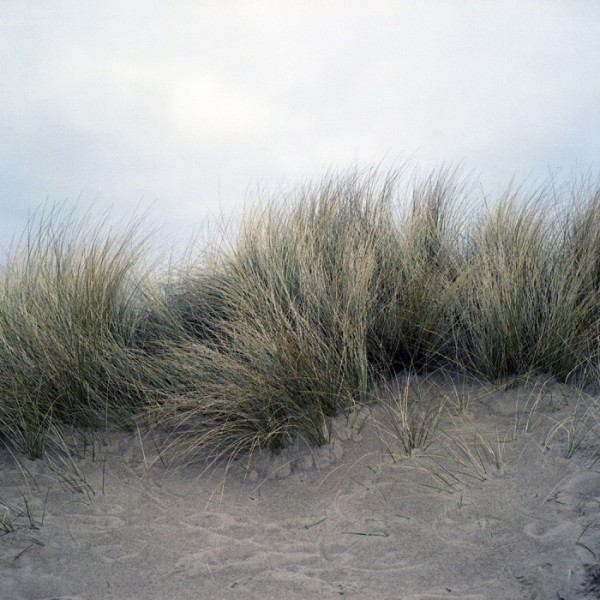 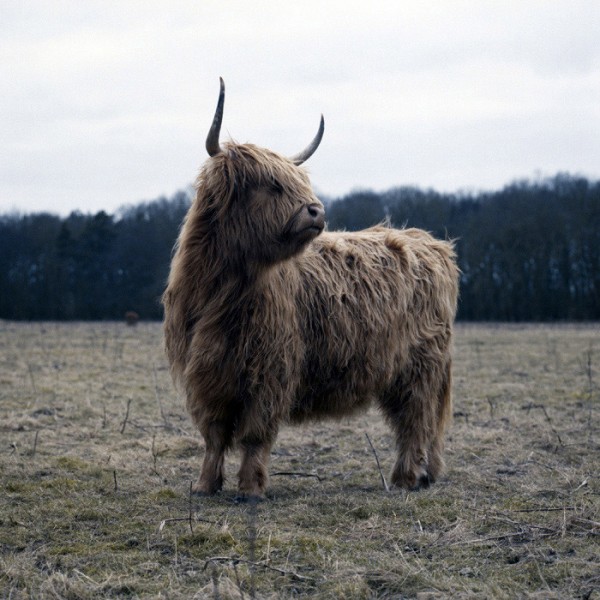 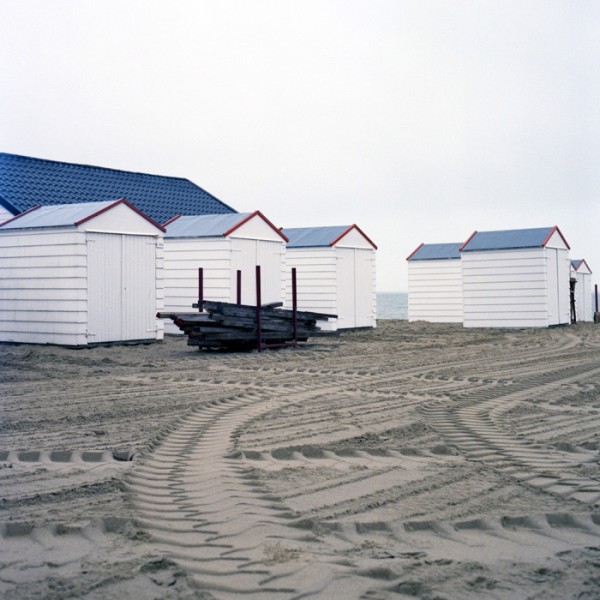 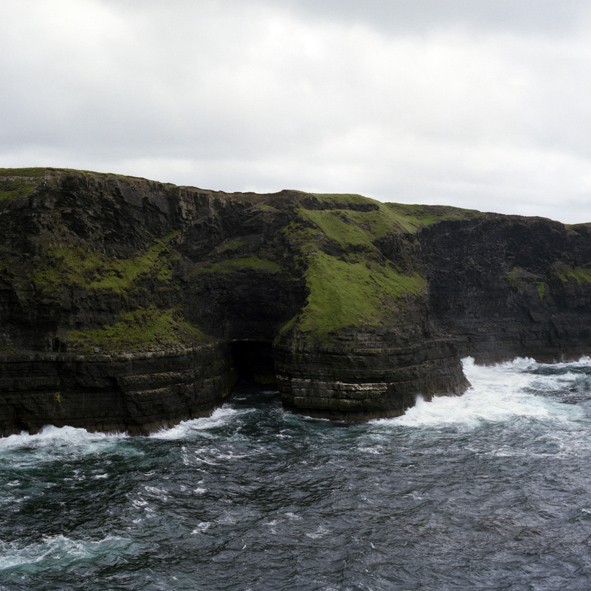 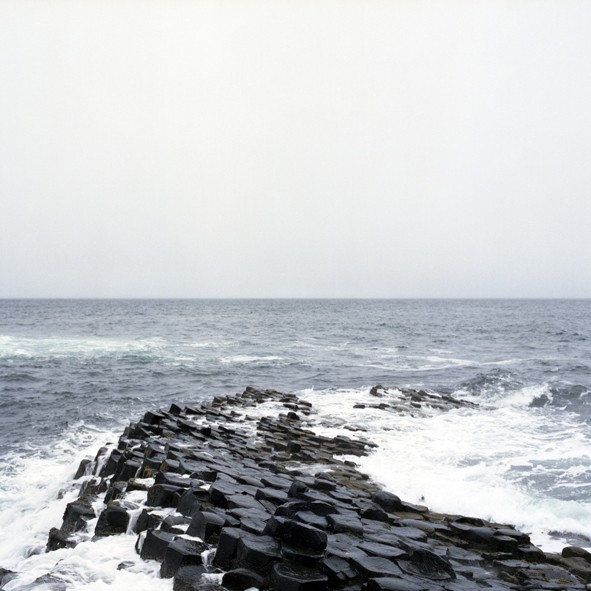 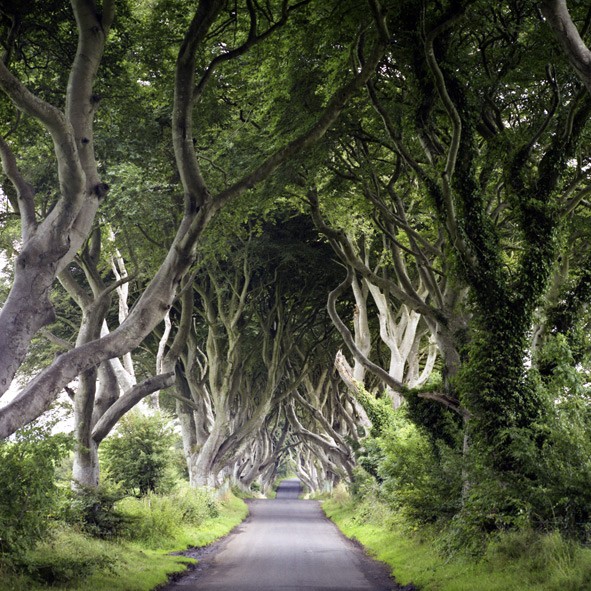 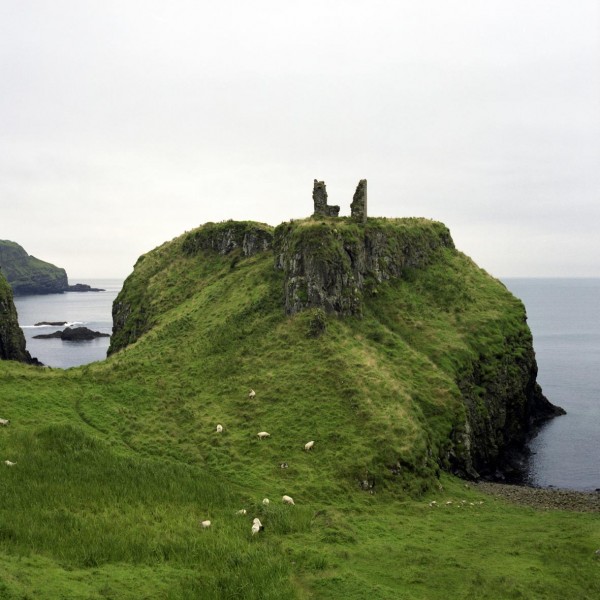 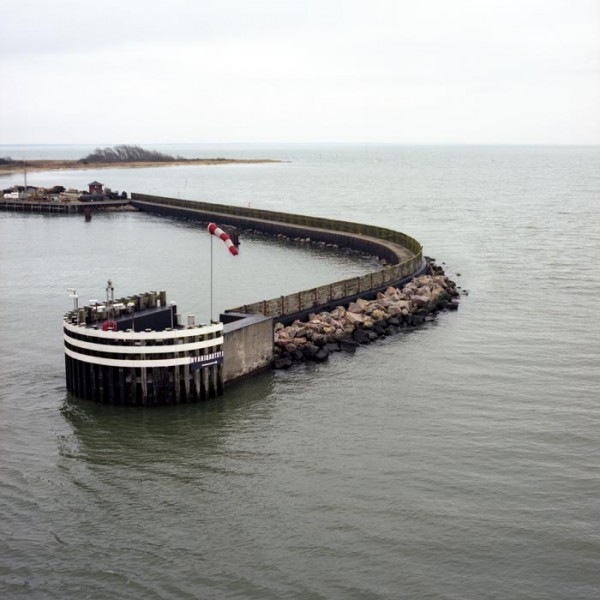 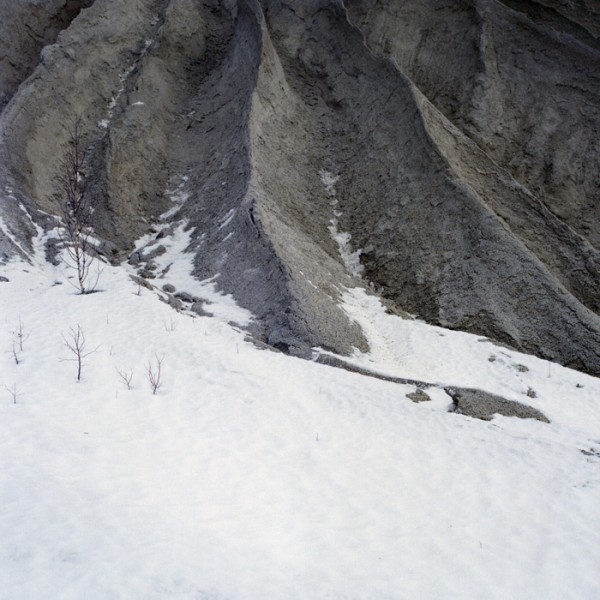 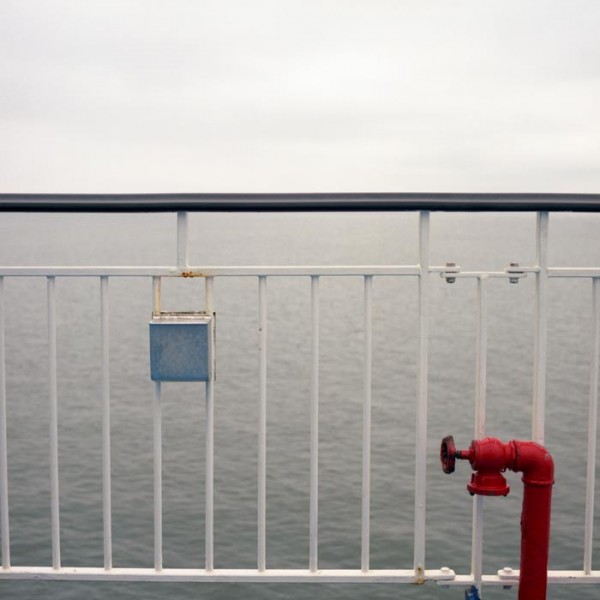 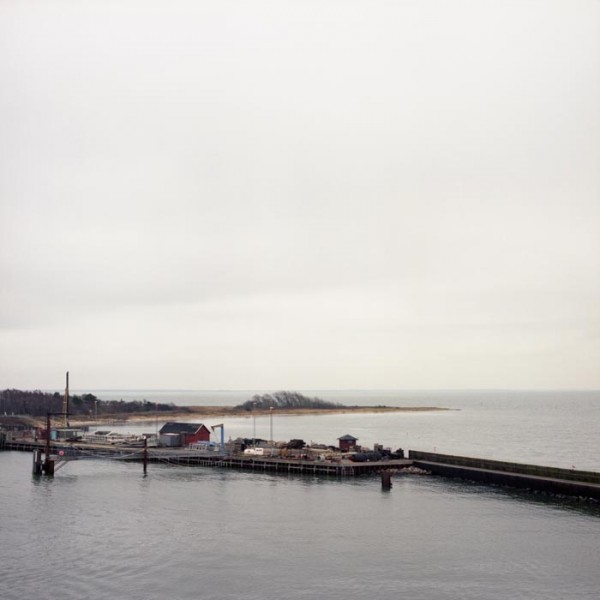 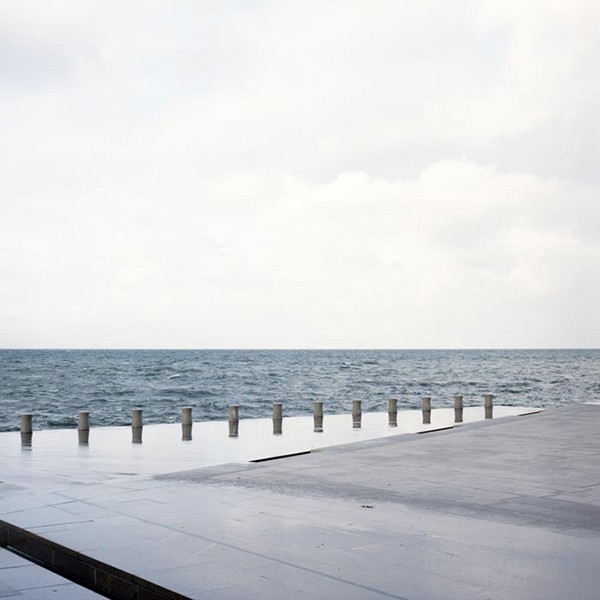 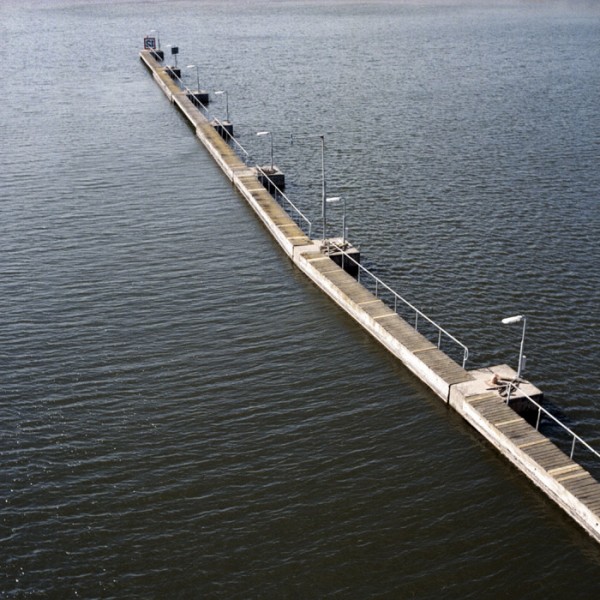 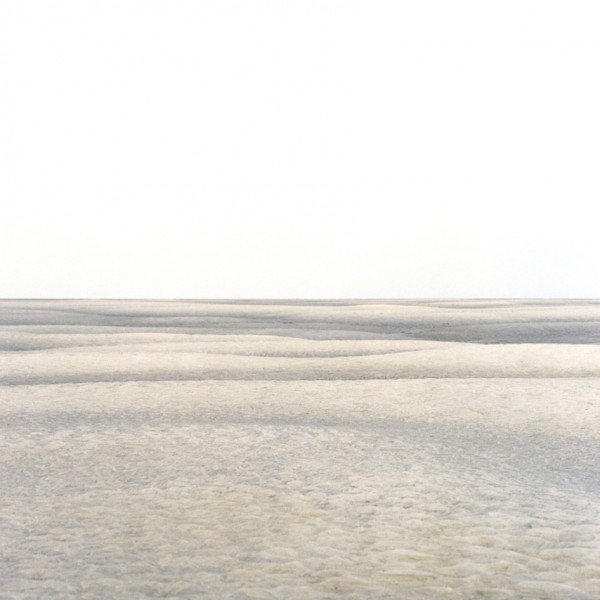 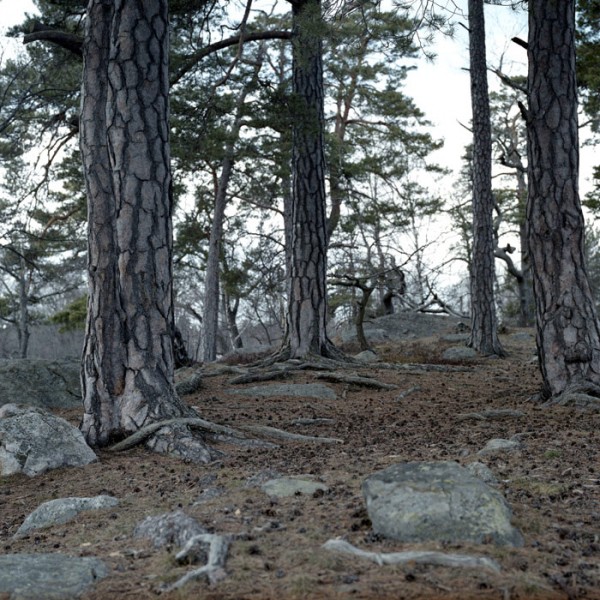 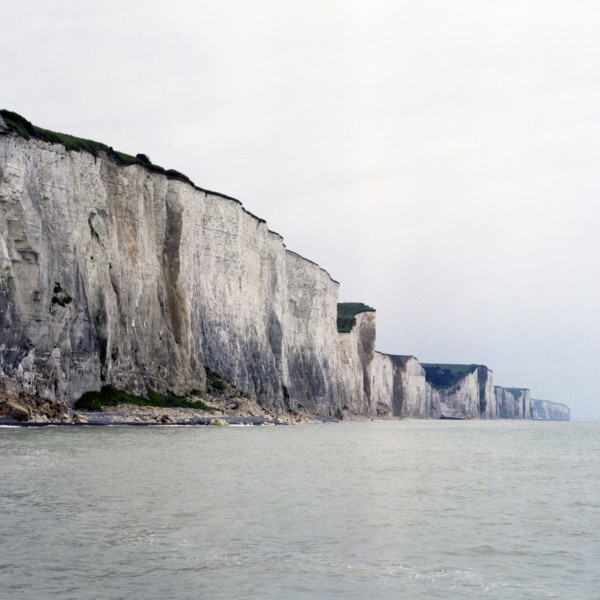 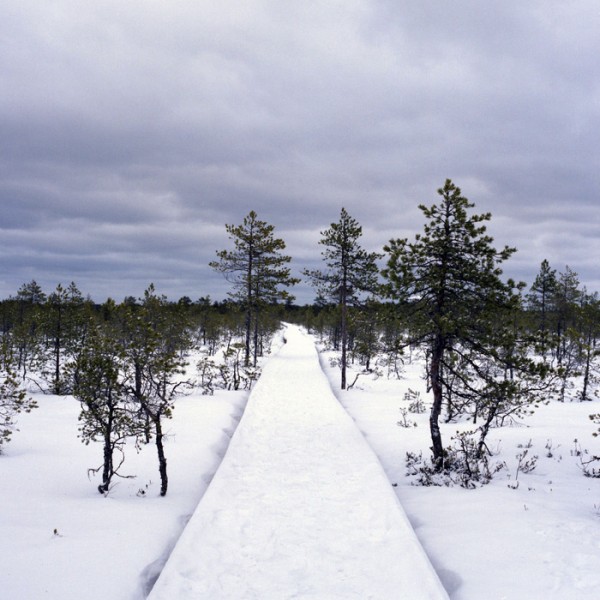 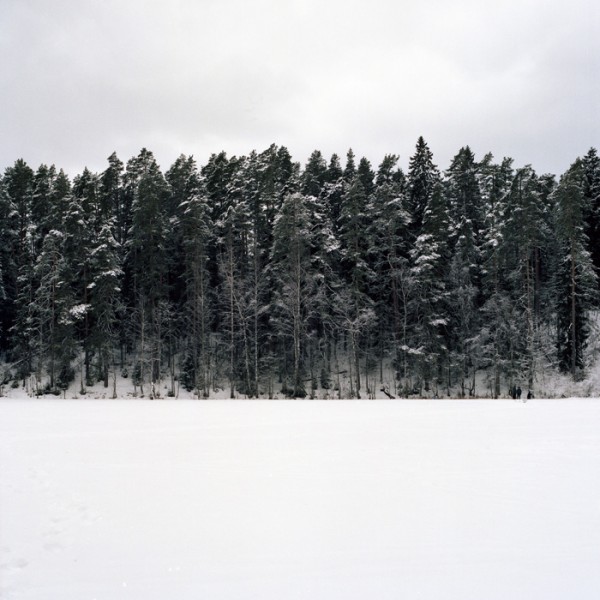 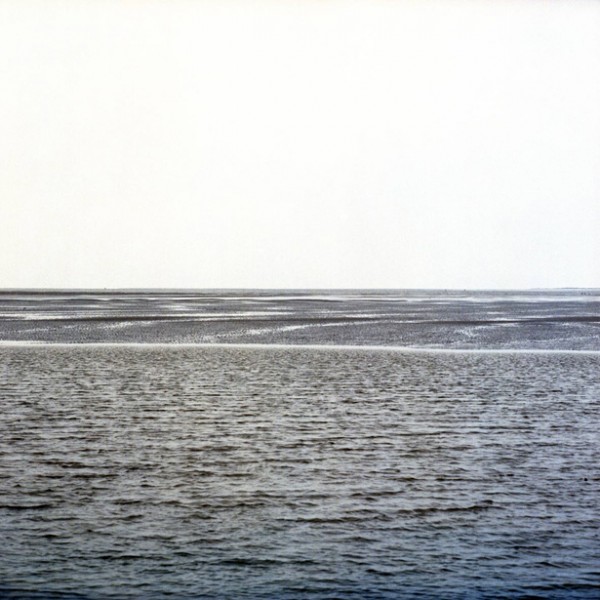